The  Canada Immigration minister, John McCallum, has confirmed his goal of increasing immigration to Canada significantly beyond its current record levels in order to fill the Canada’s labour workforce needs and meet the challenges posed by an aging canadian population.

His comments were made in Manila, Philippines during a speech to the Canadian Chamber of Commerce. This trip to Manila forms part of his asian tour which included visiting Beijing, China and for which he stated that the Canadian government also intended to increase the number of visa offices in China  to facilitate the numbers of Chinese visitors, workers, students and prospective immigrants expected to come to Canada in the future.

John McCallum Calls for an Increase in Immigration to fill Labour needs https://t.co/CWGQpyVFXI

The Canadian government unveiled earlier this year its immigration plan for 2016, which forecasts that Canada will welcome around 300,000 new permanent residents this year. And is seen as the highest projected immigration level in decades. 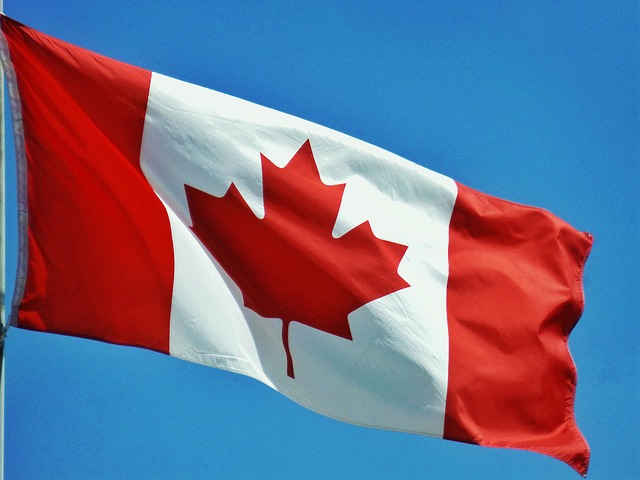 Following his comments in Manila, the Government’s plan, for Canada immigration to be unveiled this Autumn, is to promote innovation and economic growth within 3 years. This is likely to include a plan to significantly increase overall immigration numbers.

…John McCallum recently returned from a trip to China, where he lobbied officials to… https://t.co/QhLthxJ2qy #cdnimm

Unfortunately, the minister stated that no final decision had yet been reached on Canada immigration. The next steps for him will be to convince his cabinet colleagues and the population of Canada about the benefits of his plan.

To find out more about your Canada immigration options, please fill out our free Canadian Visa online assessment today. Our qualified advisors will take you through the process of navigating Canada Immigration Visas, Permanent Residency and Nationality.


Complete our free immigration assessment form online and see whether you qualify for your visa.